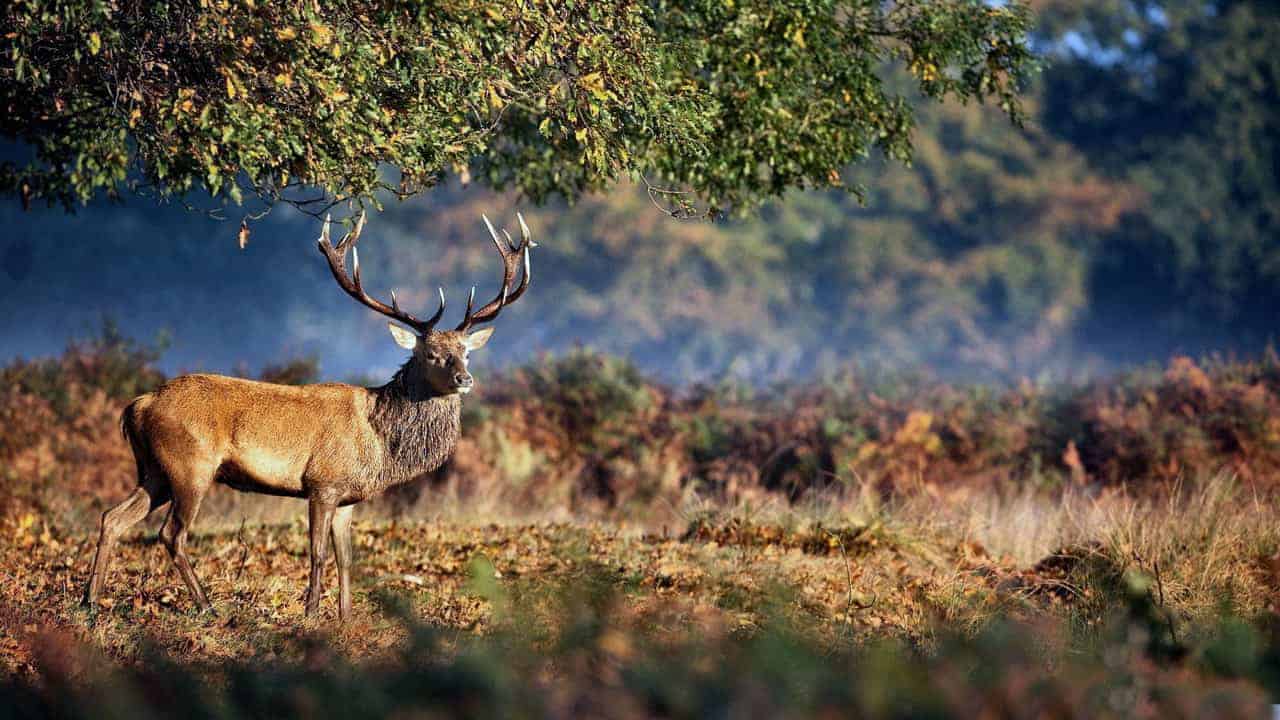 Deer are ideal creatures for hunting, and a lot of hunters have been fascinated with the satisfaction of taking at least one down. However, you can’t just go into the fields and randomly shoot deer when you want to.

Knowing where to aim on a deer is an essential, fundamental knowledge that you need to learn to have a successful hunt. This article will help you with it.

One Shot To Kill

Killing a deer with a single shot is the dream of any hunter. And making it a reality requires some skills and comprehension in any situation.

As most expert hunters would agree, the secret to killing an animal in one shot is: “depends on the factors.” Multiple factors are involved; bullet type, distance, meat volume, and shooting skills to name a few.

Some experts would say the best option is to; visualize an imaginary line from tear duct to tear duct and shoot your bullet about 2 ¾ inches center above that line.

Should You Go For The Boiler Room?

The most popular shooting spot among hunters is the boiler room – the area where the heart and lungs reside.

However, some veterans would disagree to this for the reason they believe the boiler room has the greatest margin of error. And for some unfortunate reasons, making errors is far easier than making things right.

Despite that, there are still a lot of hunters who respect this old rule of hunting. At the end of the day, it’s up to you to determine which part to shoot makes you most comfortable. 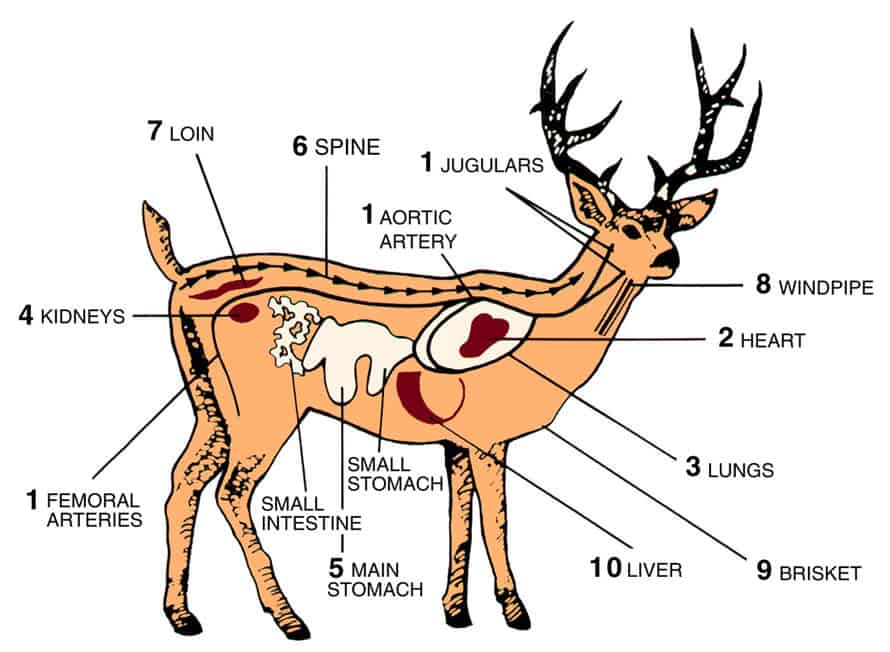 Here Are The Hottest Spots On Where To Aim on A Deer:

Knowing where to aim on a deer is a necessary knowledge that every hunter must possess. What’s left for you is to incorporate what you have learned from this article and apply it on your next hunting trip. Happy hunting!