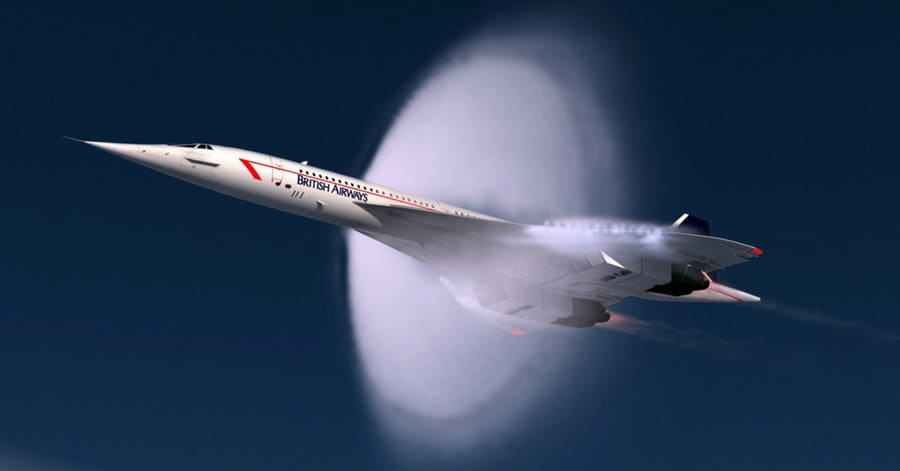 FPS is the abbreviation for feet per second, usually used to denote the speed of arrows. The topic today aims to feed the curiosity of some people who wonder, what is the speed of sound in FPS?

Despite the existence of various mediums, the term “speed of sound” generally refers to the speed of sound in air.

The speed of sound is directly affected by the type of medium where it passes through. For instance, sound waves travel slower through the air while they travel faster through the water.

The temperature of the medium (i.e. air or water) where sound travels also produces different variations in the speed of sound. Matter of fact, temperature is the most important factor that affects the rate of sound. Minor factors include atmospheric conditions. Additionally, air pressure and humidity only have little effect on the sound’s speed.

The speed of sound at sea level under standard atmospheric conditions when the temperature is 70 degrees Fahrenheit (equivalent to 21 degrees Celsius) is 1,238 kph (kilometers per hour). In other units, this speed is equal to 770 mph (miles per hour) or 344 m/s (meters per second).

Going to the main query, the speed of sound in FPS is exactly 1125.33 feet per second.

In an ideal gas approximation, air pressure can do nothing to alter the speed of sound. The reason behind is simple – density and pressure affect the sound velocity in the same manner. So in an ideal gas (think of this as a formula), the two factors are canceled out, leaving temperature in the equation.

The cooler the temperature, the slower sound gets. This is also the reason why sound travels slower at higher altitudes.

Hunting games becomes easier with the right crossbow. An essential part of making an educated crossbow purchase is to assess what type of game you’d like to hunt.

If you only aim to take down turkeys for a special dinner, then you won’t be needing a too powerful crossbow. But if you’d like to hunt massive buffalos, then an entry level crossbow won’t suffice.

So to know what crossbow you really need, look at the FPS and kinetic energy the crossbow could produce when firing an arrow.

When hunting small games like turkeys and groundhogs, the required kinetic energy would be about 20 ft-lb. So when purchasing crossbows, it would be wise to choose those that could strike at about 25 ft-lb of kinetic energy.

When it comes to deer, antelope, and other medium games, the kinetic energy requirement is about 27 ft-lb, so the crossbow for you must have a power of 40 ft-lb.

Note that it’s not practical to just settle for the typical kinetic energy requirement for a particular game. It would be better just to treat it as a baseline and look for crossbows with a much higher power.

It includes elk, black bears, and the like. Taking down large games requires a 45 ft-lb of kinetic energy. For you to have a successful shot, it’s wise to have a crossbow that could send arrows at a kinetic energy of 60 ft-lb.

There are lots of crossbows in the market today so it would be hard for you to choose which crossbows fit the requirement. You might want to check the Best Crossbow and see the most capable crossbows today.

The largest games include buffalos and Grizzlies. If you like to take the challenge of hunting the wildest animals that dominate the field, you obviously need the most powerful crossbows available. The minimum kinetic energy required to take down the largest games is at least 65 ft-lb

As compensation for the possible factors that could affect your shot, it is recommended to have a crossbow capable of 75 ft-lb of kinetic energy.

The Truth About Kinetic Energy

Here are some of the facts about kinetic energy that may interest you.

An arrow’s kinetic energy could drop around 3-4 percent for every 10 yards away from your target. For instance, having 100 ft-lb of primary energy at 0 yards means having about 96-97 ft-lb of kinetic energy when you are ten yards away. The KE drops the more you distance away from the target.

It’s easy to remember the numbers above; you can utilize it whenever you need to do some rough calculations in the field. However, mental calculations (by most people) are only close estimates and could become less and less accurate the further out you go. With that, it’s not suggested to mentally estimate beyond 60 or 70 yards (which is too far from the target anyway).

This is also the reason why you need a more powerful crossbow with more kinetic energy than the minimum required to take down a particular game.

Just like the logic in shoes (no shoe fits all), not all crossbows are also good for hunting. When hunting an elk, it’s recommended to have a crossbow that sends arrows with 60 ft-lbs of kinetic energy.

A crossbow with a speed of 250 FPS couldn’t achieve that value. Adding 25 FPS to the initial value (making it 275 FPS), could still not meet that particular kinetic energy. It is only when you use a 300 FPS crossbow or more can you achieve sufficient kinetic energy to take down that elk.

On the other hand, hunting a smaller game like a deer would also require you to use a lower FPS crossbow; 250 FPS specifically.

There is so much to learn when it comes to crossbow power and arrow speeds. With the content above, you already have some relevant info you can use in real-life archery. The query, what is the speed of sound in FPS has also been answered. Hopefully, you find the above info useful to you, especially when deciding the best crossbow for you.