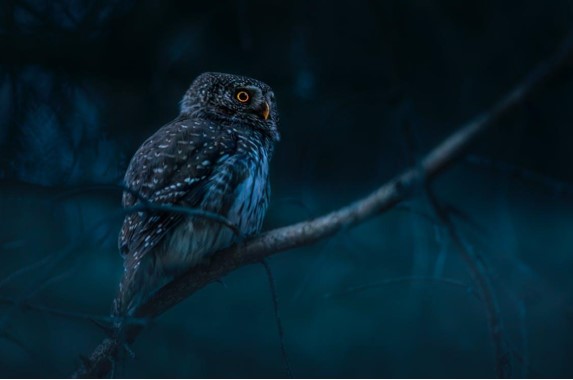 Hanging out in the dark, especially in the wild, could be scary. It’s even worse when you get predators lurking around, and you don’t know who or what to expect at any time.

Fortunately, animals’ eyes shine at night, making it one step easier to find out who is watching you. A flashlight can be helpful to you in achieving this task.

Here’s a guide on how to identify animal eyes at night by flashlight.

Can You Identify An Animal’s Eyeshine By Flashlight?

Identifying an animal’s eyes by flashlight is possible. Not all animals’ eyes shine in the same way. Eyes shining in different colors make it easy to identify which animals are nearby.

It’s a very useful skill to identify an animal through eyeshine. More importantly, it ensures your safety when you travel alone in the dark, especially out in the wild. 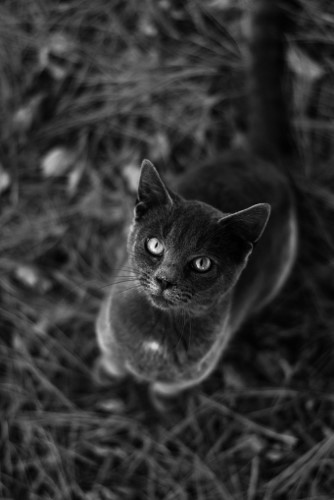 How To Identify Animal Eyes At Night By Flashlight

Here are steps in identifying an animal’s eyes at night using a flashlight.

Keep the headlight to the lowest setting, enough for you to move about in the dark. If possible, try to get a headlamp as it will keep your hands free, less if you need them for anything else.

It’s essential to keep a lens cover with you in case you hear or spot animals lurking close to you. A lens cover will mute the light, even when the flashlight is on, so as not to startle or blind the animal.

Direct the covered-lend flashlight towards the area from where you heard a sound or spotted movement.

Wait until the light shines on the animal’s eyes to identify their color and shape. An important point is the eyelid’s shape over the pupil and the slit’s orientation. These points could help identify the animal that is lurking.

For example, at night, a feline’s eyes would show a heavy upper lid, a pupil perpendicular to the eye shape. Also, feline eyes will shine a bright green at night.

More on the colors of animals’ eyes later on.

The next step is to check the shape of the eye. If the eyes are large and more round than oval in shape, then it could be a deer.

A deer’s eyes shine light green and are a near pupil-less reflection. Large round eyes that are close-set may indicate a bear. A bear’s eyes are also near pupil-less and glow in green or red color.

Look carefully to check whether the pupil is on a parallel pattern to the eye oval and glows red. It is obvious that a canine, such as a wolf or a coyote, is lurking on the spot.

A fox’s eyes differ from other canines based on an angled-oval shape instead of a round, oval shape. Fox’s eyes have perpendicular pupils with a red glow.

If an owl is perched on a treetop, you can easily identify its yellow-glowing eyes with large open pupils. You can look into trees and rafters to find owls perched nearby.

Why Do Animal Eyes Shine At Night?

Eyeshine in animals occurs due to a special membrane called tapetum lucidum which translates to ‘tapestry of light’. It is a reflective surface that sits directly behind the retina.

The small rays of light found in the night, including moonlight and starlight, enter the animal’s eyes and bounce off the membranes. It gives the eyes a second chance to use light, which for animals is like having a flashlight that illuminates a path.

The tapetum lucidum and lots of light-sensing rod cells in large eyes allow animals to see well in the dark.

The reflective eye membrane is common in mammals, amphibians, reptiles, and invertebrates. The eyeshine color depends on factors such as eye shape and light angle.

The light intensity of the glow differs among species. Some animals’ eyes glow brighter than others.

Animals with the brightest shine usually have the best night vision. They can see more clearly at night than the rest. It’s because their eyes have fewer cones.

Nocturnal predators find this reflective factor a great advantage, especially in hunting. Dogs, big cats, ferrets, and alligators are a few of the predators with eyes that reflect at night.

The improved night vision proves to be an advantage when tracking prey in the dark. Some predatory fish also have night vision that enables them to find prey in deep waters.

An unusual fact is that owls don’t have a tapetum lucidum although they have eyes that glow in the dark.

The human eye doesn’t have the tapetum lucidum, the reflective layer responsible for the glow.

Therefore, there is no reflective layer that throws the light back to the source. So, the human eye doesn’t shine at night.

Factors That Influence The Color Of Eyeshine

Below are the key factors that impact the color of eyeshine in animals. 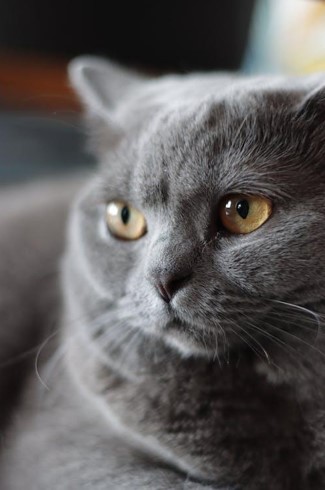 There are five primary eyeshine colors which you can identify in animals at night.

The chart below identifies the eyeshine colors of each type of animal.

Identifying animal eyes at night is simple if you use a bright flashlight and know the eye color and shape of a few common night predators.

Make sure to use a lens cover to mute the light to not startle the animal lurking in the wild.

Do Deer Eyes Glow At Night?

Deer eyes shine a light green at night, although they are not predators.

The eyes of horses and some birds glow blue at night.