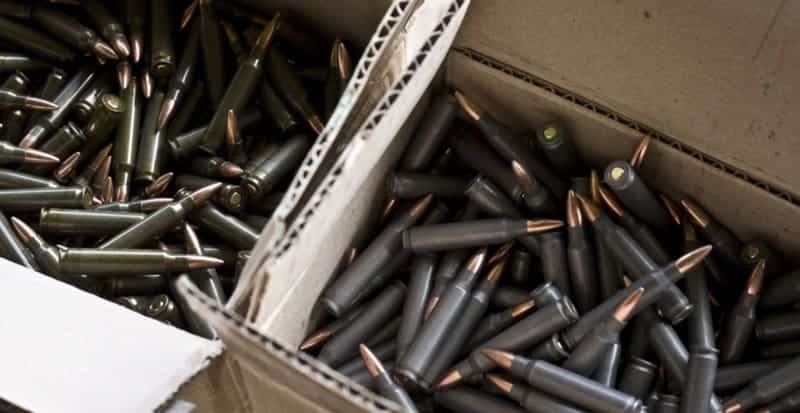 For gun owners, there are many ammunition options available. Picking the right one for your use can be overwhelming, but it’s important to choose the right ammunition for your gun.

One big source of debate is the use of steel vs. brass ammo. Like any other kind of equipment, it seems everybody’s got an opinion.

So how do you know which one to listen to? It all starts with being informed and deciding what’s best for your gun.

Steel vs. brass ammo can affect the performance of a gun, but it’s important to understand when and how. When people talk about steel vs. brass ammo, what they mean is the material composition of the cartridge case.

The case is what holds the bullet, the powder, and the primer together to effectively form the ammunition cartridge.

Steel and brass are both metals, but have different properties that affect their performance when used in ammunition. Brass is softer and more malleable, meaning it is more easily formed to shape by the pressure of them expanding gun powder.

Steel is tougher and does not readily deform so much. Brass will oxidize slowly and oxidation does not much affect the performance of brass ammunition, but unprotected steel will easily form rust.

For this reason, steel ammo is commonly covered in thick lacquer or protective grease which gets left behind in the gun when firing. This lacquer and grease can make a gun dirty, and a dirty gun can cause malfunctions.

Steel ammo also commonly (not always) uses cheaper powder that leaves behind more dirt in the gun.
Because steel is harder, it causes more wear in a gun.

Parts like the extractor, ejector, and barrel may have premature wear and require replacements faster. Many manufacturers will not honor the warranty in their guns if steel cased ammo was fired from them.

The primers used in steel ammo are usually harder than brass ammo. This can cause failures to fire in certain guns.

Can Steel Cased Ammo Be Reloaded?

Steel cased ammo can not usually be reloaded. This is one important difference of steel vs. brass ammo.

Steel ammo uses a primer type called a Berdan primer which is very difficult to load for and is usually considered non-reloadable.

Some people have created methods for reloading steel, but it is not very practical. Best to stick to brass cases if you want to handload your own rounds.

Check this guide to learn how to reload ammo.

There is a belief on the internet that steel case ammo is not accurate. This is true sometimes because steel case ammo usually uses cheap components that are not usually good for accuracy.

Surplus ammunition or steel case ammo loaded in plants for military production may not have good accuracy standards because they were produced for quantity instead of quality. Some steel cased ammo is very accurate, though.

Hornady ammunition even loads match ammunition in steel cases. Known as their Steel Match line, it is available in a number of popular calibers such as .223, .30 Carbine, and 7.62X39mm Russian.

Buying the cheapest steel cased ammo may not produce good results, but it doesn’t always require a compromise between accuracy and price.

Can I hunt with Steel Cased Ammo?

Most steel case ammo uses a bi-metal bullet with a full jacket. This means that the core of the bullet is mild steel, jacketed by a thin layer of copper.

These bullets do not expand or deform, and leave only small holes where they pass through. Hunting with this type of ammo is ineffective, inhumane, and illegal in many states. 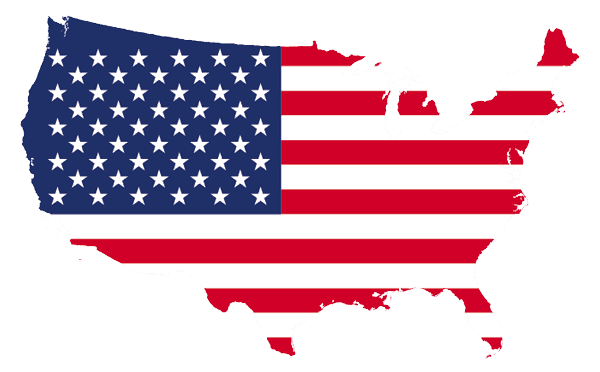 These solid FMJ rounds should always be avoided when hunting.

If you want to hunt with steel case ammo, make sure to select the right bullet. Several manufacturers load steel case ammo with lead-tipped soft point ammo which expands more upon impact and creates a larger wound channel.

This soft point ammo is more suitable for hunting. There are also a few modern factory loads available with steel cases, such as the Hornady SST, in typical Russian calibers.

Brass cased ammo has a wider selection for hunting ammo, and is reloadable if you want to come up with your own hunting loads. Hunting with steel case ammo is possible but your options will be much more limited

Some Guns are Designed for Steel Case Ammo

American guns have normally been built around the use of brass case ammo, so many domestic designs were built for use with brass cases.

These include the Mosin Nagant, AK-series rifles, SKS, and a number of imported pistols (Tokarev, Makarov, CZ-52 and many more).

In any of these guns, the use of steel case ammo is accepted and encouraged. They were designed to accommodate it.

These guns usually have beefier extractors, ejectors and other wear parts as well as a looser fitting mechanism which will function more reliably.

Some foreign military guns which have really rough actions may actually work better with steel case ammo. Some examples include the HK 91/G3/CETME .308 rifle and the FN FAL.

These guns are known to cycle ammo very aggressively and tear up brass cases, so steel case ammo is recommended for them.

They will check your cases with a magnet and will not allow shooters to use any ammo that sticks.

This is mainly because the steel core in most steel case ammo can damage equipment, ricochet, or create other safety hazards.

Make sure to call ahead and find out if you have the right ammo for your trip.

When to Use Steel Cased Ammo?

Steel ammo is usually cheaper than brass ammo, allowing you to practice more for the same money.

Use steel case ammo when:

Do not use steel case ammo when:

Using steel vs. brass ammo is a highly personal choice. Only you can decide what is the best for you.

After reading this article, you should have the knowledge necessary to decide whether steel or brass ammo is appropriate for you gun.

I hope this helps you in safe and successful shooting!