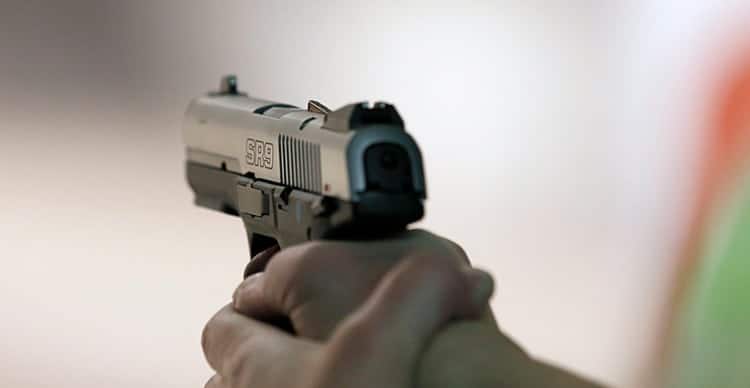 Your house is your private property. Thus, maximum security must be one of your top priorities.

Out of your safety concerns, you may have asked yourself with this question: Can you shoot someone breaking into your house?

This question leads to the development of self-defense. When you perceive an intruder constituting a crime inside your home, you may use some so-called “criminal acts” to defend yourself.

Though it is legally considered a crime, you can be exempted if you justified the situation.

You may have the right to protect your property. But you don’t have the total rights to shoot an intruder. Thus, you must know how your local authority established self-defense laws.

Though it varies by every jurisdiction, a threatened person can use this principle when accused of a violent crime.

Self-defense follows proportionality concept. The threatened person must only use a level of self-defense corresponding to the degree of threat. Anything beyond the threat level will invalidate the use of self-defense.

These principles and concepts give you a balanced idea when you’re trying to deal with home security. You must be careful when interpreting self-defense for your situation.

Though it seems to be a simple principle, self-defense is a bit complicated when applied to reality.

Several dilemmas arise such as the precise definition of the level of force, the way a victim should perceive a threat, the right response of the victim to the threat, and the existence of threat in reality.

Because of these confusions, each state established laws to describe self-defense, to know when to use self-defense, and to define the level of force needed to protect themselves.

Each state affirms everyone’s right to defend themselves. Though state laws regarding self-defense might differ from each other, it falls into three categories: stand your ground, castle doctrine, and duty to retreat.

Regardless of the type, you must know when, where, and how is self-defense applicable to your local authority.

When you perceive a threat, you are obliged to flee from the situation as much as possible. Your primary goal is to avoid the risk of harm or death.

For instance, you can run away and hide from the aggressor. In some states, locking your house is considered a retreat from a threat.

But in case you are locked out or cornered by the aggressor, it is the only time you can legally defend yourself through the use of force. Thus, you have no total authority to shoot an intruder in your house.

In states with “stand your ground” law, threatened individuals have the right to use self-defense against aggressors under certain circumstances.

The jurisdiction has no regard to the possibility of the victim safely avoiding the risk by retreating. This law is developed to remove self-defense dilemmas, such as when should a victim defend himself or herself.

As long as self-defense is used legitimately, there’s no need for the victim to undergo prosecutions.

It is also worth noting when your state is listed; residential properties are legally included.

Also known as Castle law, this American legal concept arose from English Common Law. A resident has the authority to pursue protections and immunities in his or her house.

Thus in some situations, a resident is allowed to use force for self-defense against an intruder. There is no need for preliminary assessment whether the intruder can provoke harm or not.

The resident will not be held liable for any legal responsibility and prosecution.

Castle doctrine is developed as a general rule deviating the “duty to retreat” law against home intrusions. However, this law might vary from state to state in terms of specifics and applicability.

A mere trespassing does not give you the total legal capability to justify the use of self-defense. Such justifications are defined differently by each state. 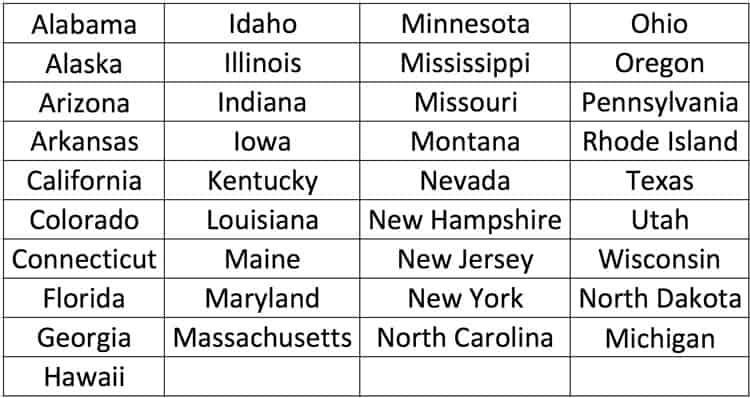 Though self-defense is universally accepted, you do not have the total legal authority to shoot some breaking into your house. You must consider the principles behind self-defense.

Likewise, you must consider the law applicable to your state.

It is advisable to read the whole statute of your state with regards to self-defense, especially for your residence.

You may even consult an attorney to know more about the specifics and applicability of self-defense on your state. It is time to widen your knowledge to the existing state laws with regards to gun usability.